U.S. Sen. Rick Scott has been among the most hardline in the Senate on the China question, and as time goes on, he hasn’t mellowed.

On a radio show Monday, the first-term Republican from Naples made the case that Americans should boycott products from Communist China.

“No American should ever buy one product ever made from communist China. They are not our friend. They’re not a competitor. They’re clearly an adversary,” Scott told host Guy Benson on the Fox News radio network.

The Senator was in the private sector long before he entered politics, and he pointed to his experience there to delineate the ruthlessness of the Chinese Communist regime. 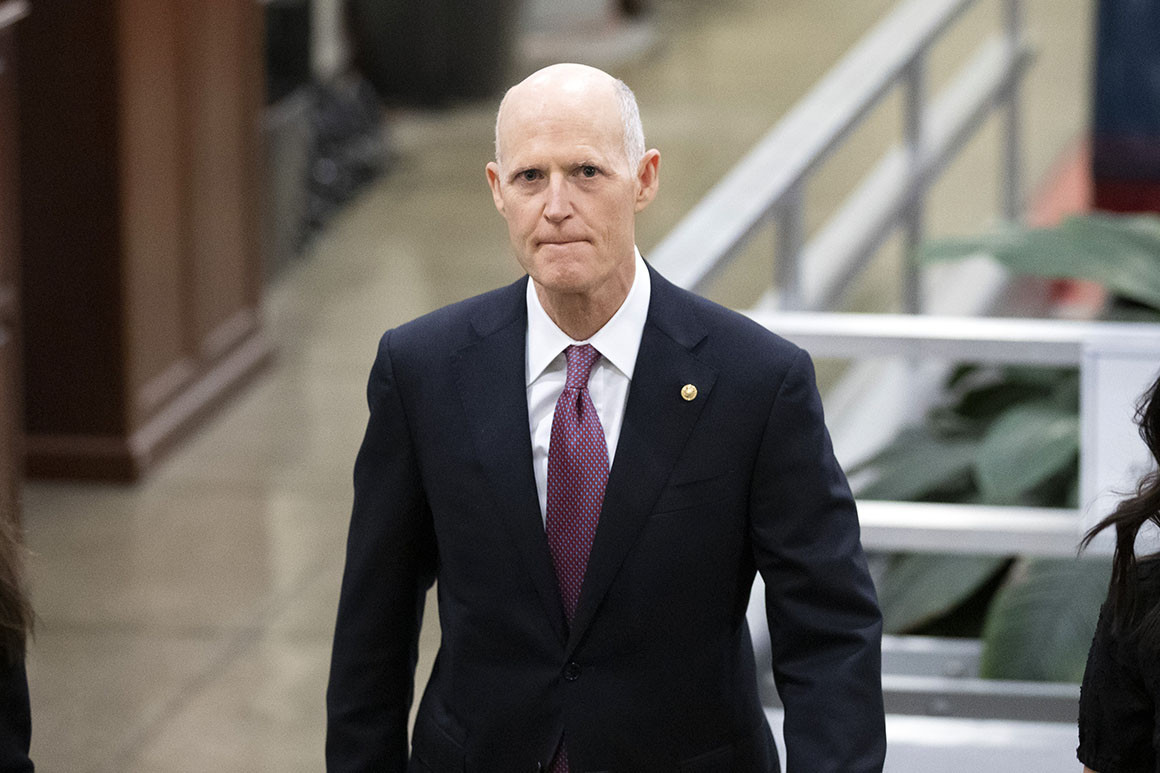 “I’m a business guy, loved to compete,” Scott said. “These guys are out to lie, cheat and steal to win.”

The Senator spotlighted China as an adversary long before the advent of the novel coronavirus. However, this crisis clearly has only reinforced his thinking.

“Because you know what? They’re not going to share. I mean, they’re going to take care of one group of people. The Communist Party of communist China. So I know. So whether an intelligence agency put that information out as possible, would I believe that that’s what they’re doing every day? Yes. Because they steal our jobs. They steal our technology. They weren’t transparent. They’ve infiltrated things like the W.H.O. to make sure they’re not a World Health Organization. They’re here,” Scott said.

The Senator, weeks back, called for an investigation into the World Health Organization. Clearly nothing has happened to change his mind.

Sandra Z. Connelly leads is leading the DAY TO DAY & WORLD NEWS column. She has mastered the art of writing since her childhood, and with time, this has developed to be an enormous talent. When we hired her, we were definite that her skill sets would benefit our website, and gladly, we were right. Not only she has shown skills in writing, but she has also demonstrated her ability to manage time according to her work schedule.
View all posts
Post Views: 138