The recruitment of running back Zach Evans has taken a long and winding road, but it has come to an end with Evans signing financial aid paperwork with TCU.

The 2020 recruit was ranked No. 16 overall in his class, but he had remained without a commitment to a team beyond the February signing period.

Evans, a 6-foot-2, 200-pound running back from North Shore High School in Houston, went back-and-forth with his decision during his recruitment, signing with Georgia in the December early signing period. He was scheduled to announce that decision on Jan. 2 at the Under Armour All-America Game, but did not make his announcement.

Five days later, Evans was released from his national letter of intent from Georgia and was back to square one, looking for a new school.

Evans had been suspended from his high school team his senior season for violating team rules and was eventually suspended for his team’s state championship game in December for another violation of team rules.

He had been linked to several schools throughout his recruitment, including Alabama, Florida, Georgia, LSU, Texas and a number of others. 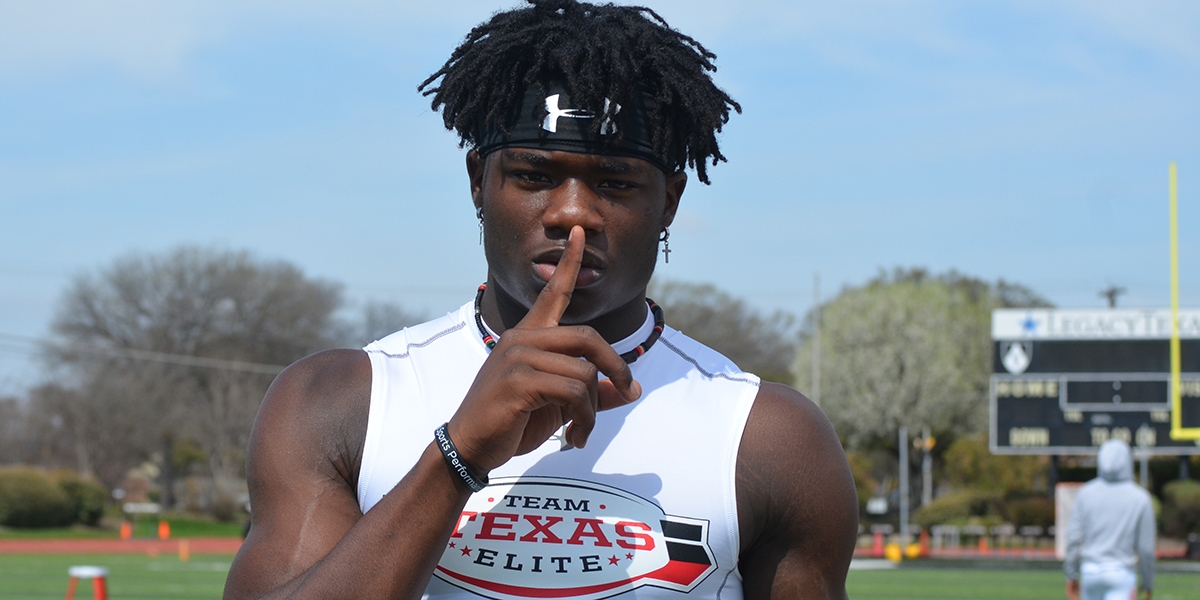 Because Evans signed his national letter of intent in December, he is not able to sign another with a new team. Since he was fully released by Georgia, he is not under any type of restriction by the National Letter of Intent or the NCAA.

Signing his financial aid agreement with TCU ensures the Horned Frogs will commit to a scholarship for Evans, and, according to a source, he has already started online classes at TCU.

Adding the five-star running back to the TCU 2020 class gives the Horned Frogs four ESPN 300 commitments, including wide receiver Quentin Johnston, offensive lineman Garrett Hayes and cornerback Keontae Jenkins. The coaches also got a commitment from defensive tackle Jaquaze Sorrells, who was initially part of the 2019 class, signed with South Carolina, but never made it to campus.

Evans is the first five-star recruit to sign with TCU since ESPN started its rankings in 2009, and now with an end to his recruitment, the Houston running back finally has a school to call his home.